How God Uses Camp to REMIND Us of His Character

Or, Why Sarah Loves Eagle Lake

I could have met Jesus anywhere, but He met me at camp.

It was late one night in high school under a blanket of stars that Jesus revealed to me He was my Creator and Savior.  I cried out in sweet relief seeing a billion little suns He knows by name and yet counts me more valuable. I’m hardly a fraction of their size and yet he chose to take my sin and nail himself to a cross for it.

This was at the camp I grew up at in the middle of the Midwest. Ever since that night I could never get enough of camp. It was a place of joy, community, laughter and I wanted to be like everyone I met there. I began to want to be like Jesus.

I went and staffed there the summer after my freshman year of college to find the gospel being put on the backburner.  The community was being poisoned by pursuing the work over Jesus, and I left that summer full of doubt.  Was anything I learned here about Jesus true? Was it His joy I had seen or an illusion? I was hurt and I was confused, but I went back to college and Jesus proved as faithful as ever in my puddle of doubt.

I began to see that I had associated Jesus far too closely to my good experiences at camp. Realizing camp was imperfect prompted my heart to feel that Jesus must be imperfect, too. As I worked through this lie, He revealed truth in His Word and surrounded me with close friends to speak truth to me: “Doubt your own doubts, because they are as empty as the grave He walked from.” Jesus is perfect, the world and its people are not.

I’m involved in Navigators at college, a ministry passionate about knowing Christ and making him known, and every fall we go to a big conference called Main Event. That fall in particular, a slightly obnoxious banner next to a booth caught my eye and I read the words Eagle Lake Camps.

I walked towards it and decided to apply. 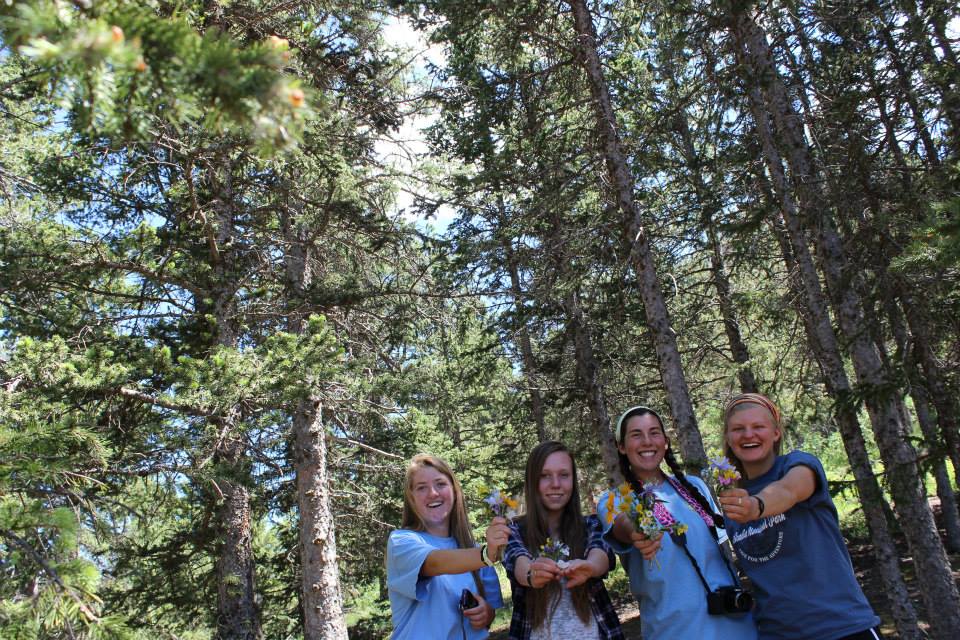 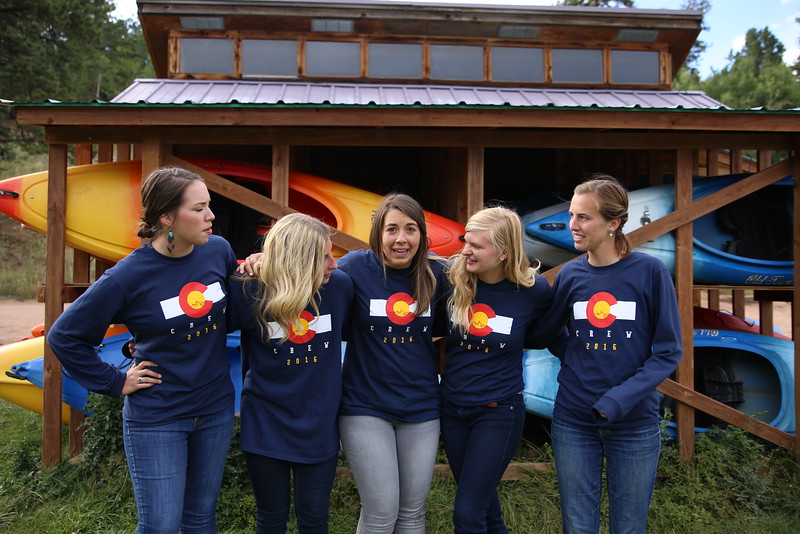 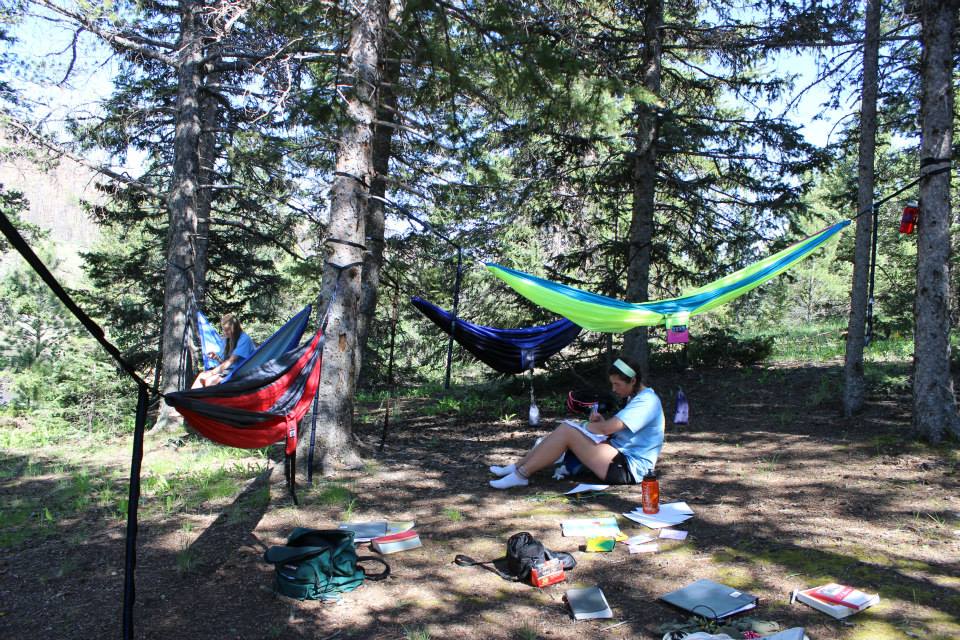 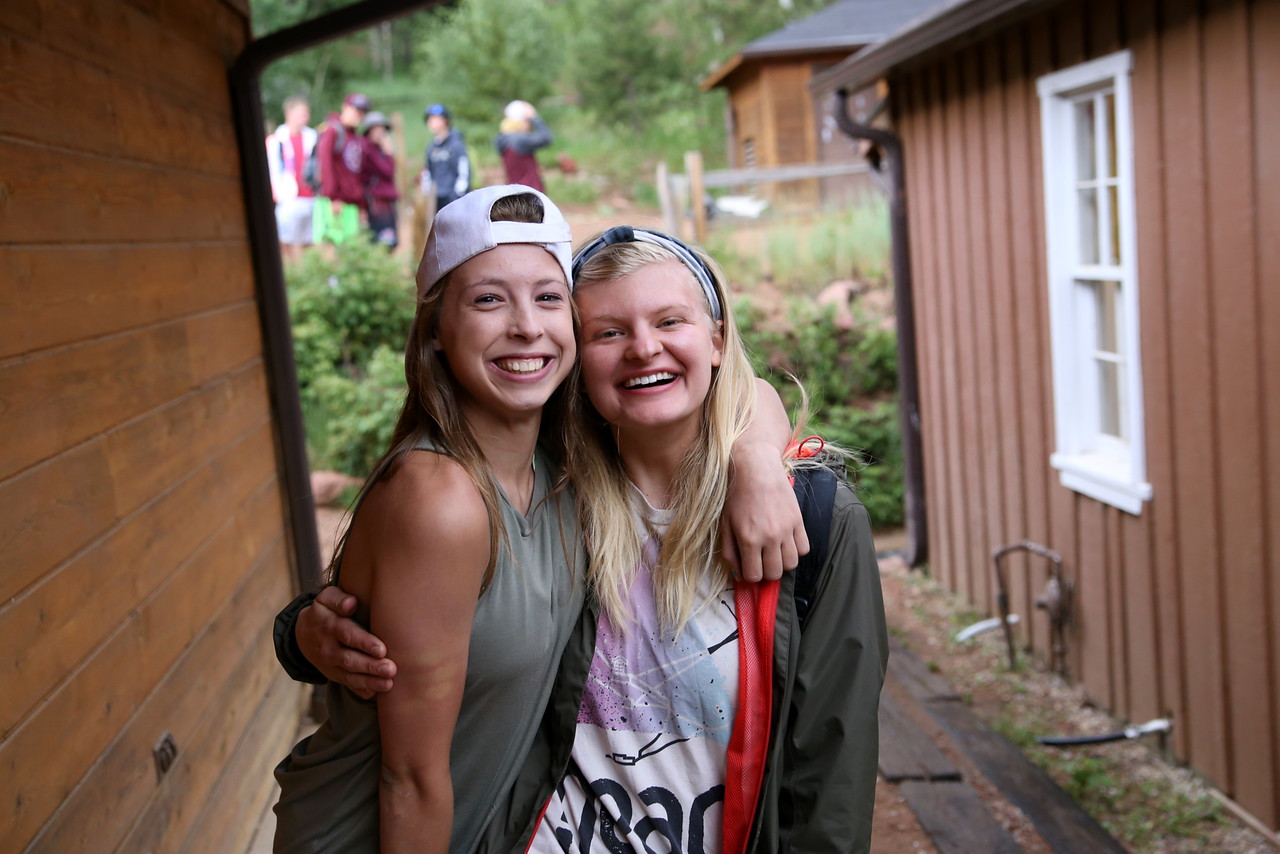 You might be wondering why I would return to a place so similar to where I experienced such a negative impact on my walk with the Lord, but don’t forget my first encounter with Christ. Often, God takes our hurt and flips it over so we can see his healing. That is exactly what He did at Eagle Lake.

A woman named Abby Fennema called me for an interview. I immediately could tell she was for real about sharing Jesus at all costs and walking with the Lord herself. My eyes welled up with tears, and I knew that Jesus had a purpose for bringing me through all that doubt. I was to go back into a setting I’d been hurt by and put the gospel at the forefront of all we did, instead of wondering where it was at.

The summer of 2015 came and I walked onto property as a Crew Counselor, knowing no one and desiring to make Christ known.  It was a hard, growing, huge blessing of a summer. God rooted my trust in Him by giving me energy, love, and kindness when I had none left to give. I found myself faced with things I didn’t know how to do, like helping run the camp store, relying on Jesus for physical needs and swallowing desires of comfort for the sake of others. I didn’t think I could do it and I definitely couldn’t without the Lord and fellow believers that were right by my side, showing me how the entire way.

He healed any leftover hurt and doubt from the summer before and replaced it with abundant testimonies to His character by moving in the hearts of my campers, as well as in my own heart. I got to walk with campers struggling with the same lie I had previously believed. We concluded that God is the same God away from camp that we believe Him to be when at camp, and our faith isn’t based on experiences or people, but rather on the flawless Word of Christ.

That summer was full of seeing my fellow counselors seeking Jesus with everything they had and teaching their campers to do the same. Eagle Lake has challenge me to pursue the Lord deeply and trust HIM in whatever ministry He brings me into, not in a ministry itself (no matter how awesome).

This year I will going back on staff for a third summer at Eagle Lake and I am just as excited as I was to go to camp in high school. 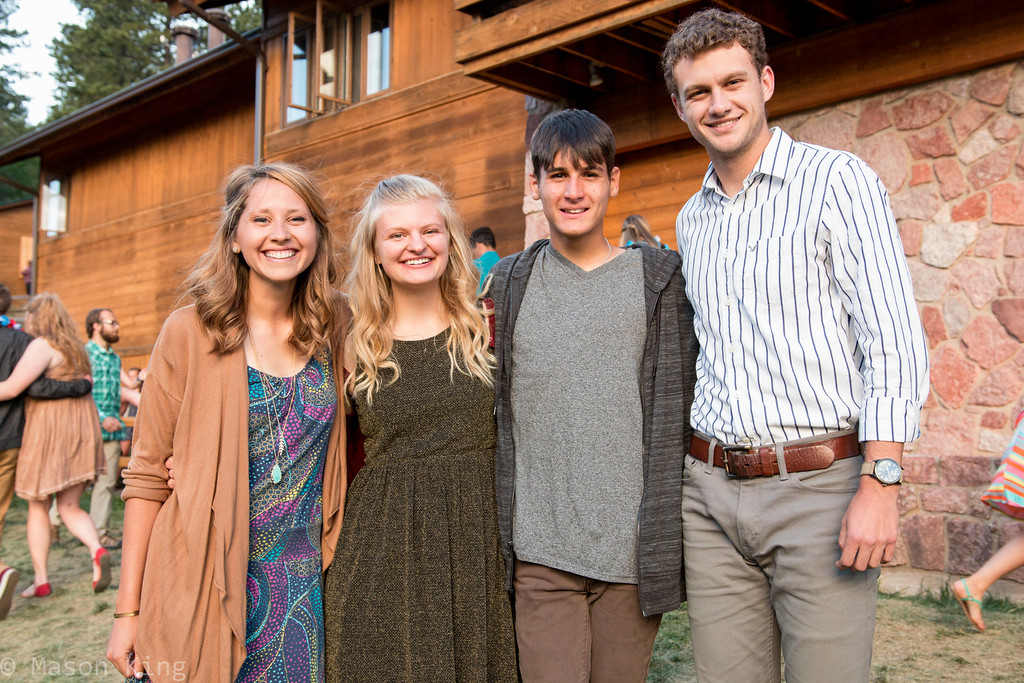 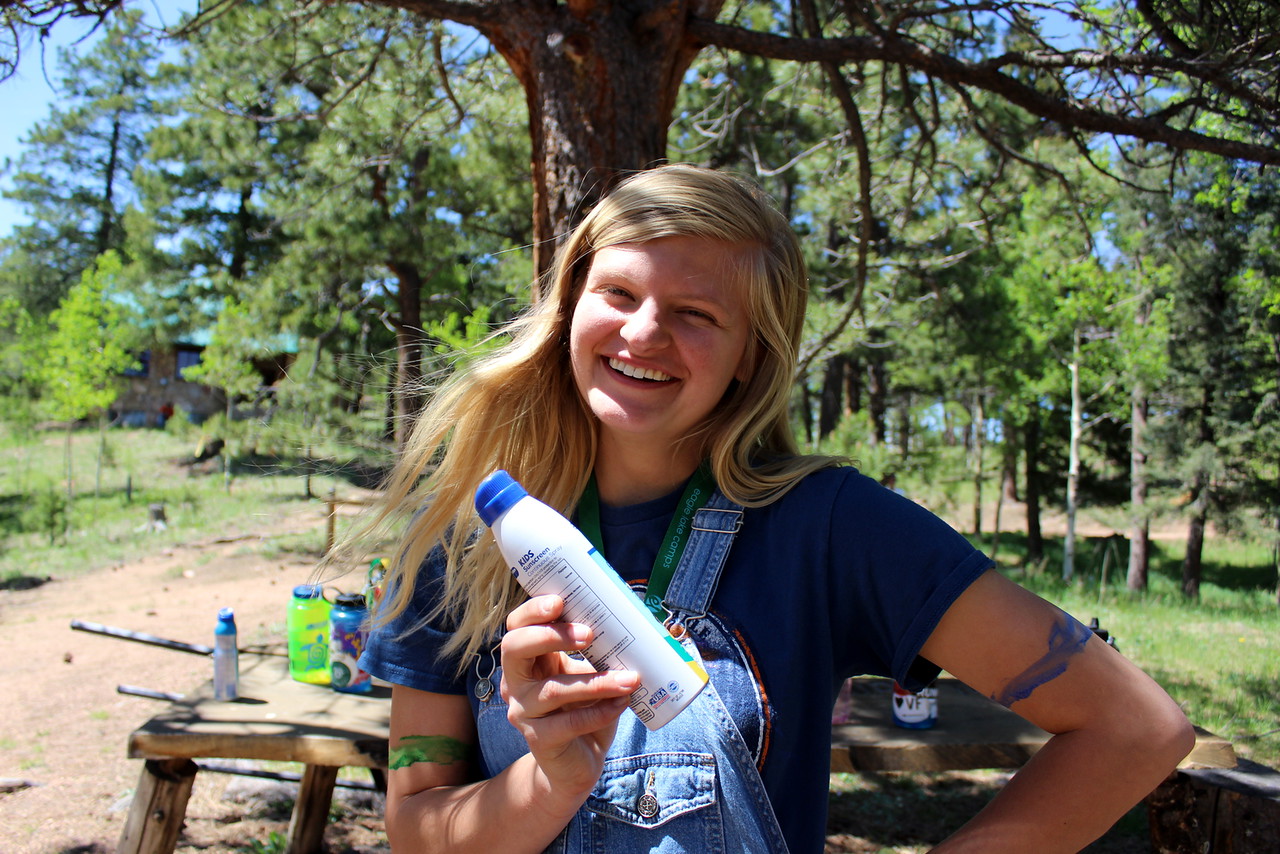 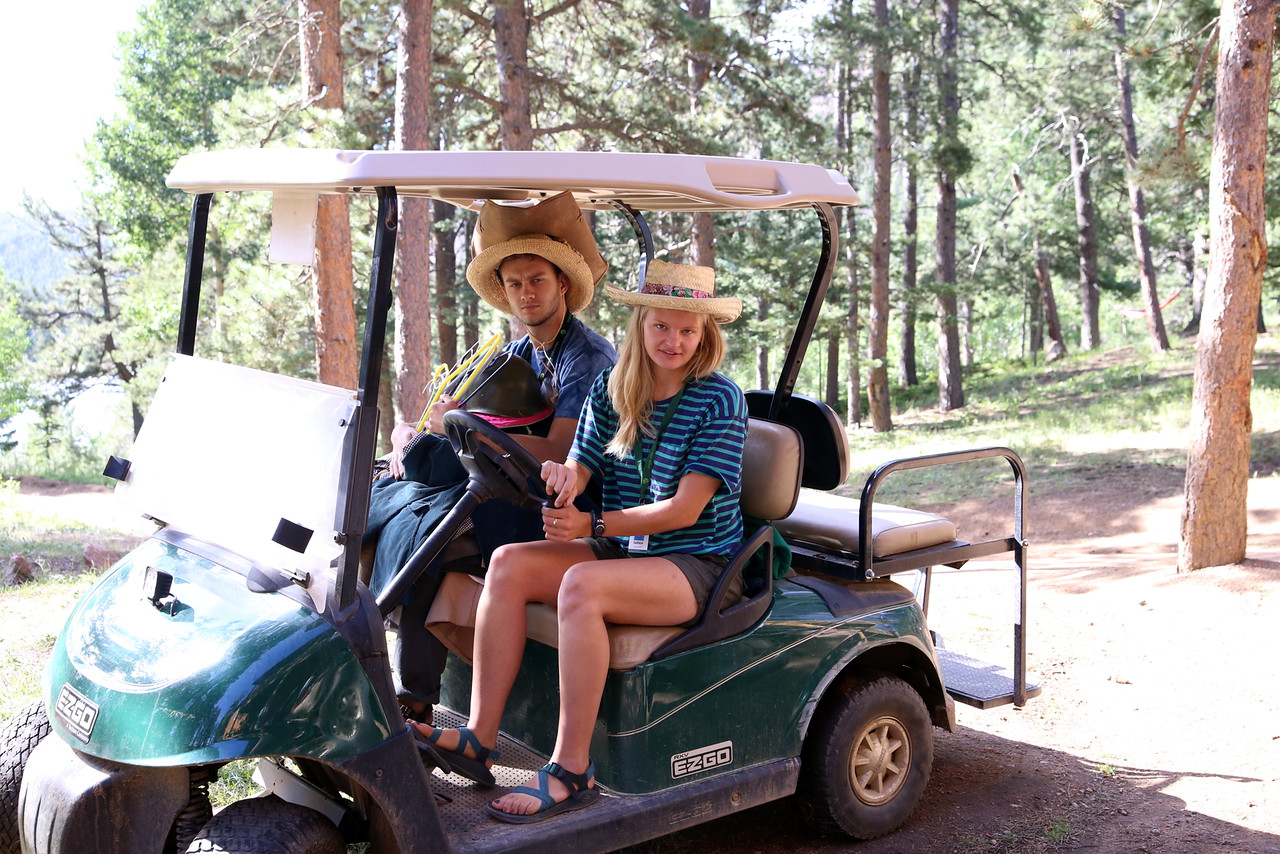 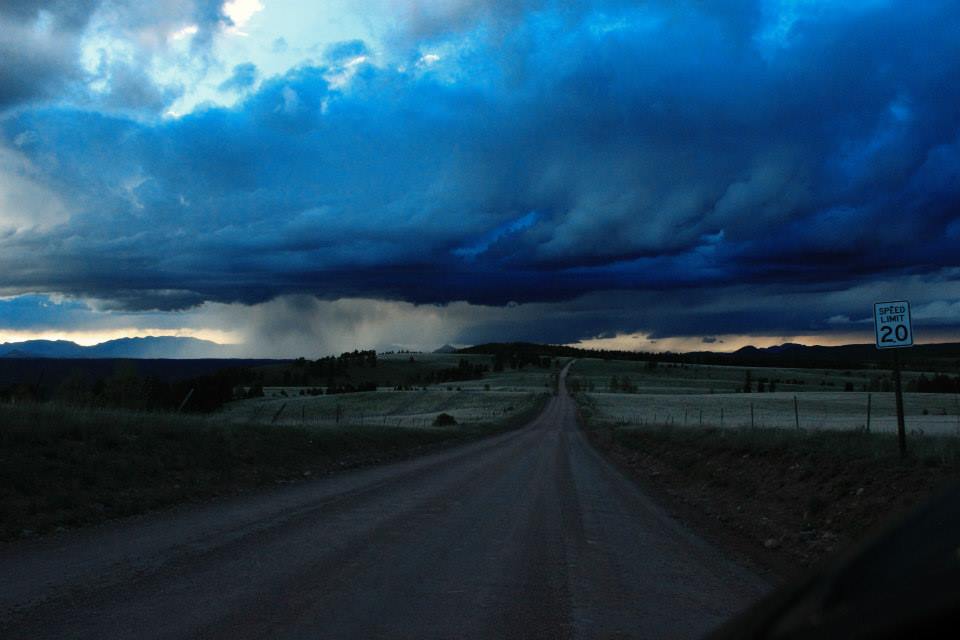