How God Uses Camp to SHOWER Us With His LOVE

Or, Why Michelle Loves Eagle Lake

It is impossible to describe my journey of faith without the mention of Eagle Lake and the many summers I spent up there. I started out as a Rez camper, moved on to do Crew every summer during my high school years, and eventually got the opportunity to staff as a Crew counselor. My first five-week session of Crew wholeheartedly sold me on spending the remainder of my high school summers serving at this incredible place. At Eagle Lake, I met some of the most genuine, loving, servant-hearted, and hilarious people I’ve ever known.

During my teenage years, I struggled with deep insecurities about my identity, my image, and my worth. Those insecurities came out in several destructive forms and there was not a lot during that time that I felt I had to cling to. In the midst of that season of emotional instability and confusion, it was overwhelmingly refreshing and inspiring to have counselors and leaders who had such a genuine relationship with Christ. Those leaders approached me with such an excitement and eagerness to know my heart and to walk alongside me. Throughout the development of those relationships, my counselors encouraged me to get in the Word regularly. Through spending regular time with my Savior, I began to understand the simple but beautiful truth that I was loved. This revelation about Jesus’ unconditional love continued to grow as I got to live life alongside my peers, serving with them and diving into the Word of God together. 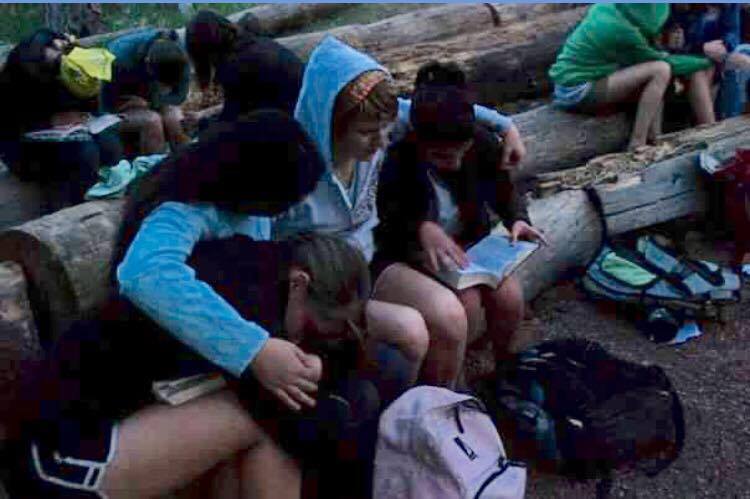 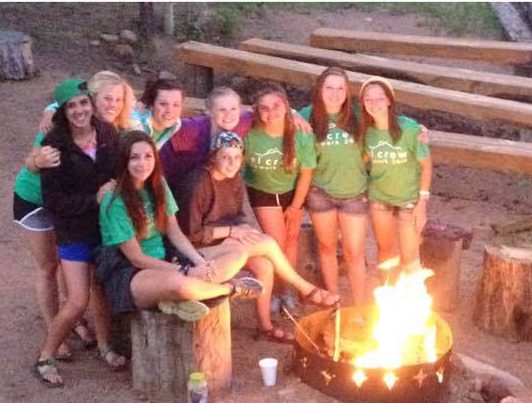 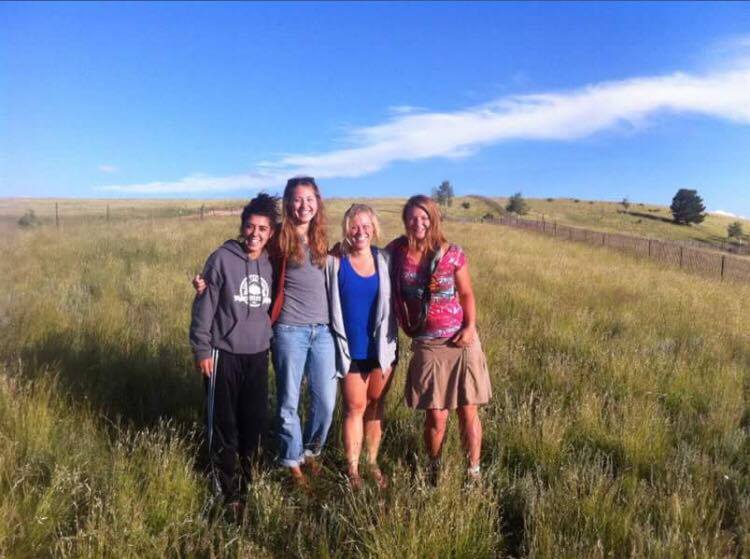 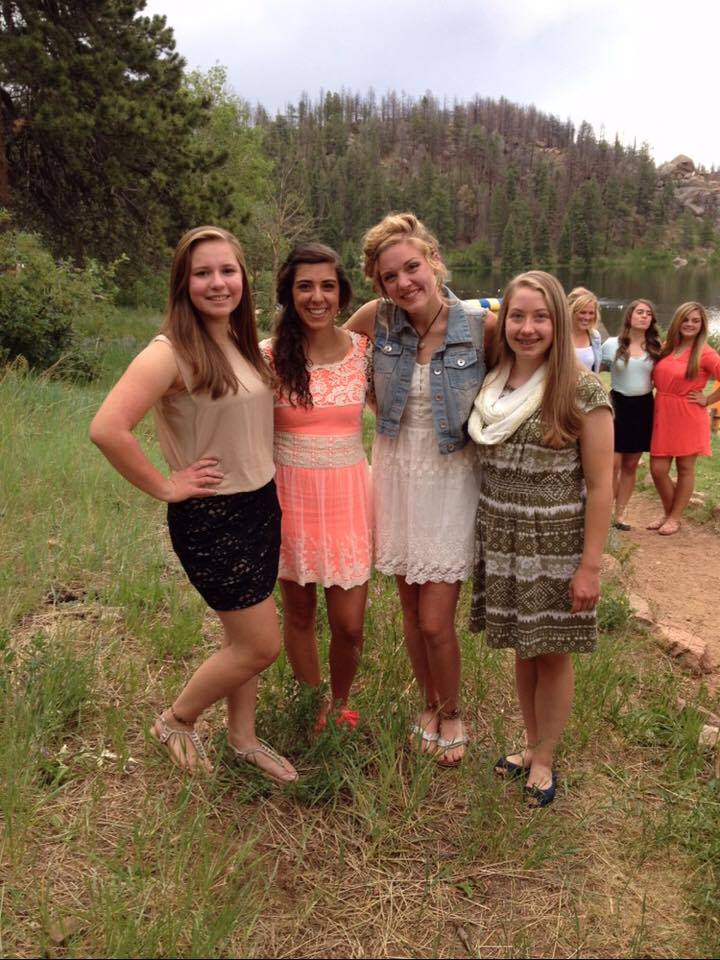 One of the awesome things about the Crew program is that it provides so many unique opportunities. These include, but are not limited to: making new friendships, learning how to study the Bible, serving in several different capacities, living in tents, playing games, worshipping and prayer. Each of these different areas of Crew compliment each other in many ways. The lessons taught from the Bible studies and learning what it meant to be a servant were applied and nurtured through the day to day of living in a very tight knit community. From sleeping in tents to early morning work duties, almost every moment was an opportunity to rely on the joy of the Lord to be your strength and to allow the love He pours over you to overflow onto those around you.

The best part was that none of that stopped or went away once the summer was over. Yes, we did all have to part ways and go home and return to “normal” life. However, the truth is that life was not really ever normal after that. In a matter of weeks, my life was completely transformed and there was no going back to “normal.” This is not to say that things never got hard or I did not lose my way here or there, but rather to say that the things I learned during those summers at camp were life-altering in the best way possible. I still hold dear to my heart the people I met (who are some of my best friends today), the real and raw conversations my counselors had with me, and most of all, the ways the Lord revealed to me his sweet and unconditional love. 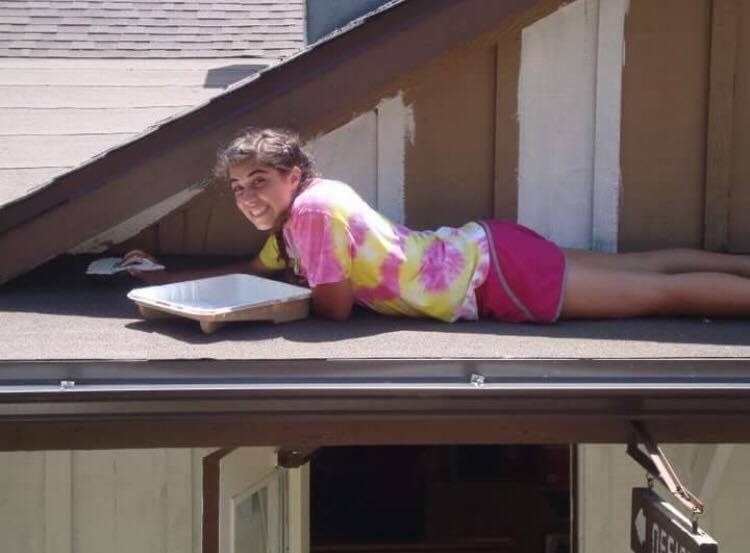 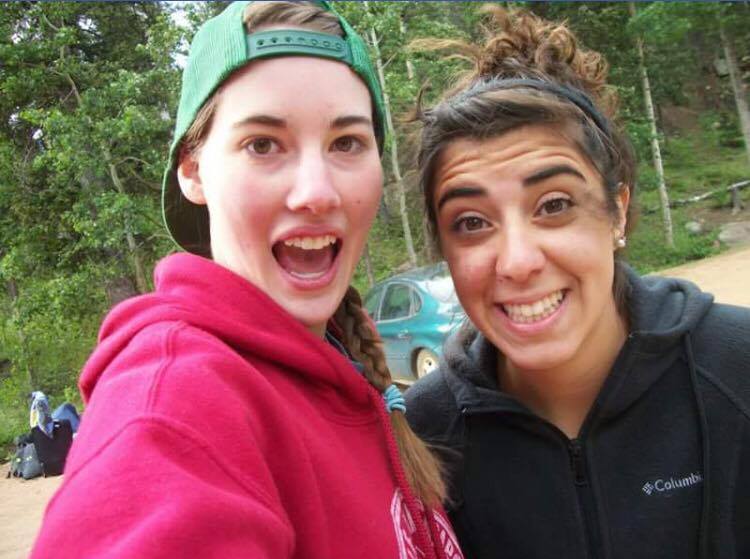 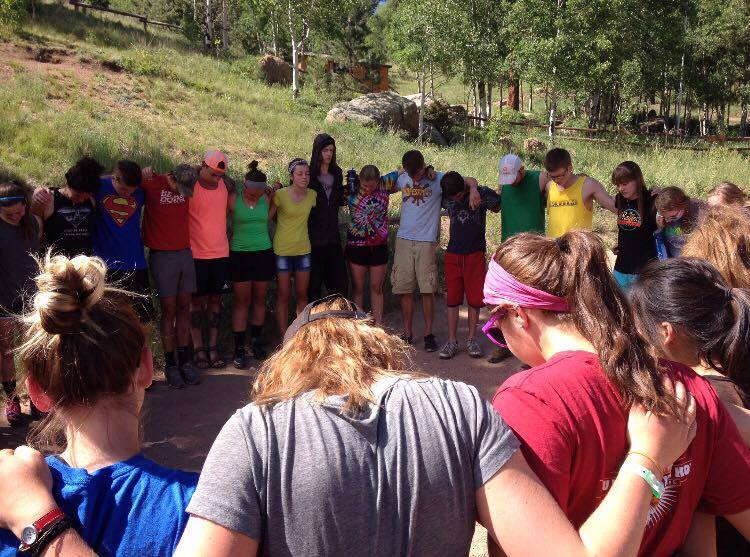 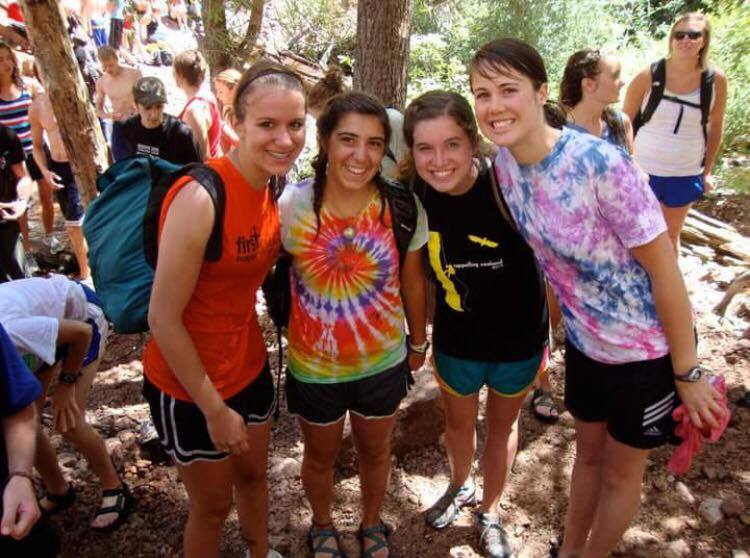