I have just had my one year anniversary of hearing about Eagle Lake. That’s right, Eagle Lake has only been a part of my life for a year and, boy, has my life changed! As I look back now, the only real reason I’m even writing this is because of God. It was purely a God-thing.

I learned about Eagle Lake during my last spring break in college. When I first signed up for the spring break trip with my Navs group, I had no clue what I was getting myself into. I was just along for the ride, but it soon turned into something bigger. During the week, Eagle Lake came and spoke with us about being counselors during the summer. My initial thought was, “I’m graduating. I need a real job.” However, two days later, Sean McKelvey came to give us a devo and talked about his role as the Emerging Leaders Program Director. This SPARKED my interest! I thought the Emerging Leaders Program was so cool and immediately wanted to be a part of that.

Before I knew what I was doing, I applied to be a counselor for the On-Location Program and without even thinking about it, said “YES!” to spending my summer in Missouri. But I immediately became hesitant. I was graduating college, I had barely given any more thought to the Emerging Leaders Program, and I wasn’t excited for summer. I was putting pressure on myself to know God’s will even when it was clear that He didn’t want me to know it just yet. So, I went into summer with my head in the future. 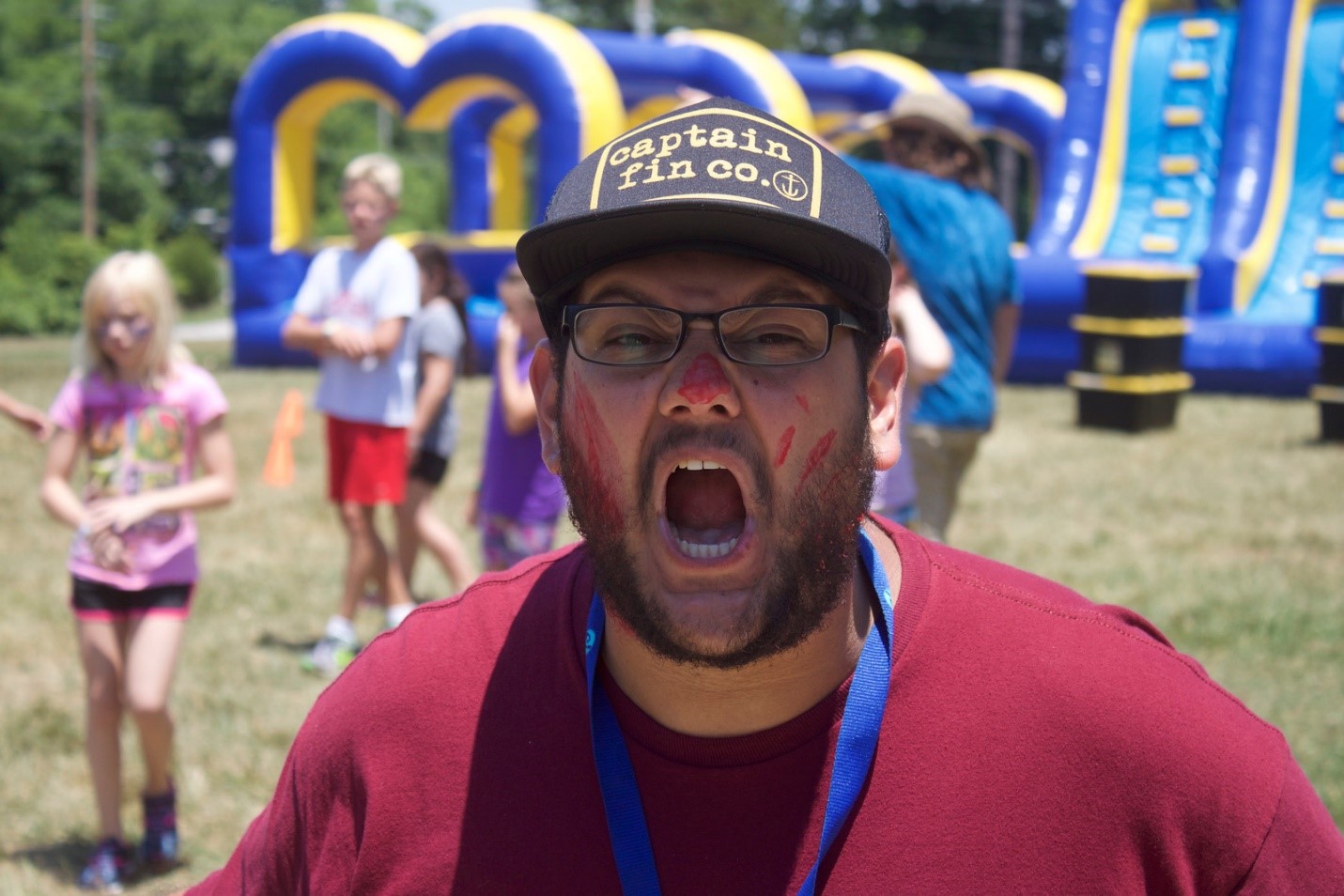 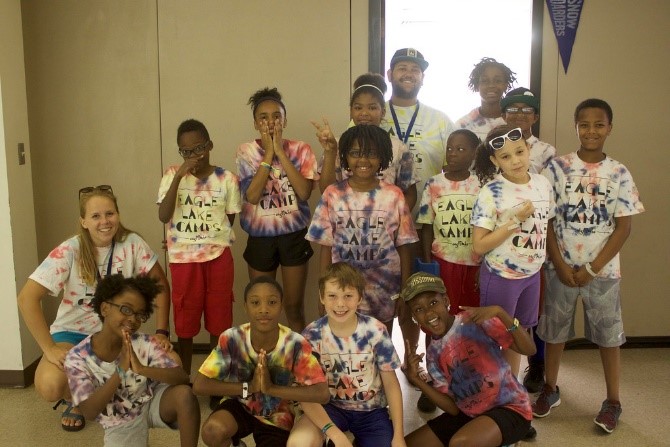 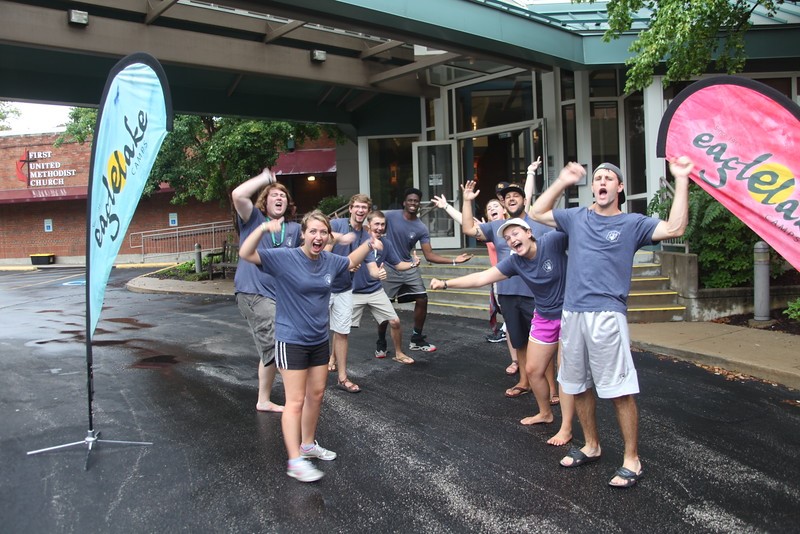 I think a lot about last summer and the campers that I had. But I always come back to my first, FIRST week with my camper Blake. My first week was a mega week, and I was so worried that I was screwing up camp. The kids were running wild, I wasn’t used to the heat, and I was so tired. But Blake was one of my saving graces. He was one of the reasons why I knew that no matter what would happen, the next nine weeks were going to be great and I would succeed as a counselor. I believe that God put him in my group that week for a reason. That reason was to show me that I wasn’t at camp to pass the time until I got a “real job”; I was at camp for God and His Kingdom.*

As I went through the rest of the summer, I gave everything to God – jobs, ELP, relationships, struggles, everything. I knew that He had me and that I just needed to be faithful for what He was having me do. After that, He’d show me where I needed to go. I can plan, but ultimately the Lord will establish my steps (Proverbs 16:9). And the great thing is, He ended up calling me to serve on ELP, and I get to spend another two summers serving Him in this fun and crazy and exciting way! 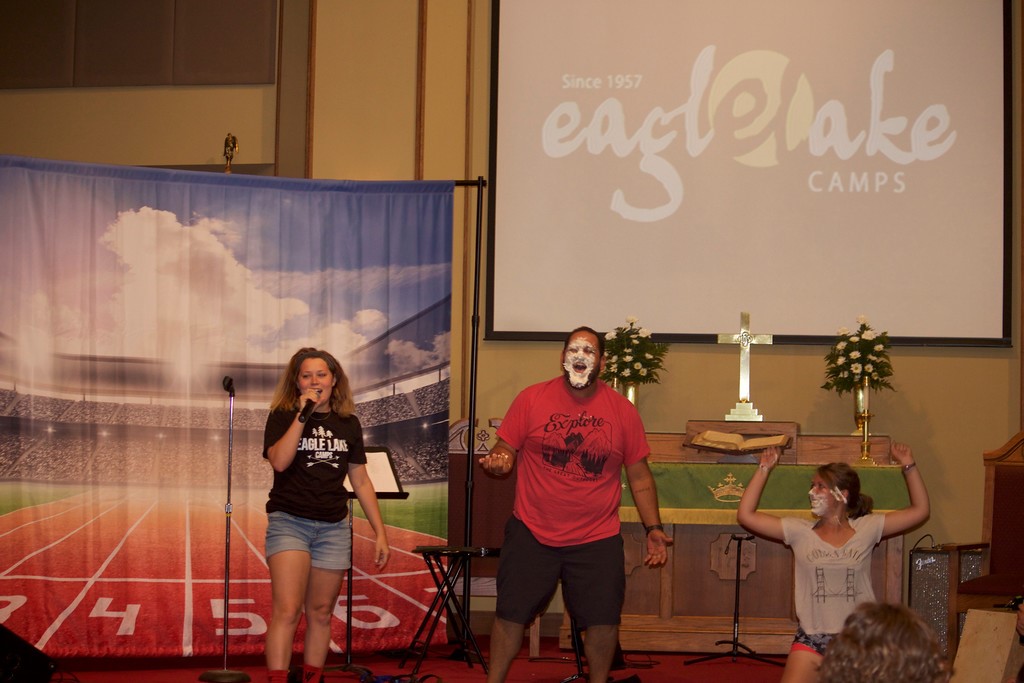 *Disclaimer: Working for Eagle Lake, whether during summer, full time, or in ELP, is a real job. I learned so many skills that I will take with me for the rest of my life!