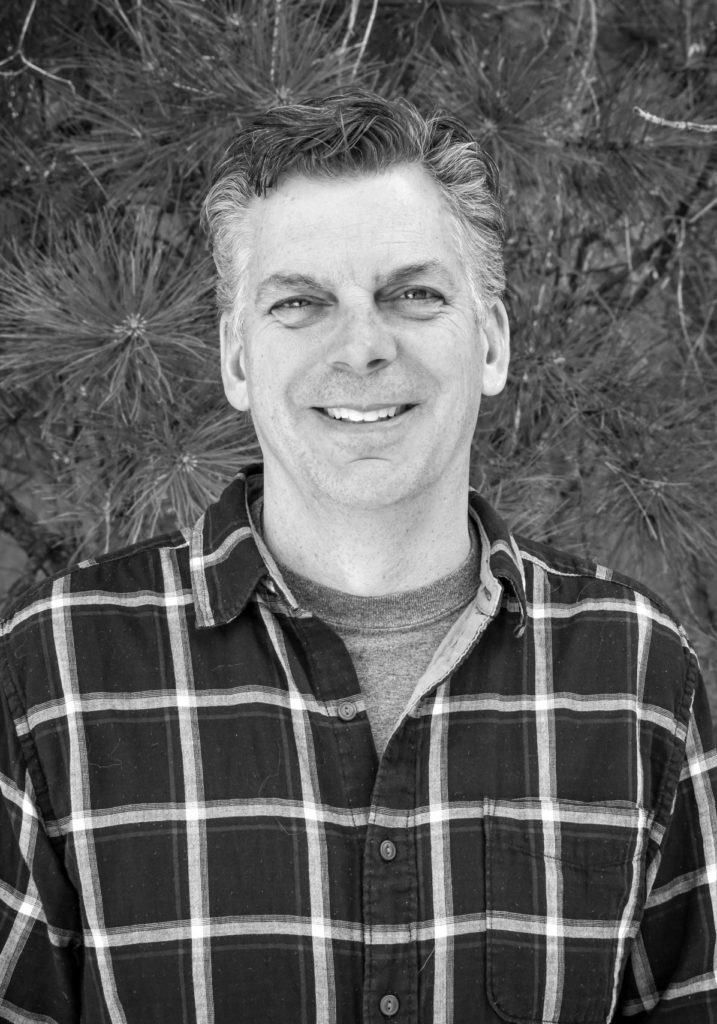 Hey Everyone! I’m Roger Hamilton and I oversee the training and development of our Eagle Lake staff. I have been with the Navigators for 33 years! I love helping our staff grow in their knowledge and love of God and the Bible. One thing I don’t like are blogs. So, I prefer to call it a B-Log, as in Bible log. I’ll be back as your trusty Eagle Lake B-logger every other week, at least until you get sick of me. Did you miss the last post? Read it here!

That’s a bit peculiar to the world – is it not? That we belong to God, not ourselves or anything else?

As followers of Christ in these crazy times, we often find ourselves struggling with how we can fit in with the world around us while still holding on to our faith.

We’ve been told that as Christians we should be “in the world but not of the world” (see John 17:15-18).  Our world today is polarized and hypersensitive about almost everything. But that’s really nothing new! Since the first century, believers in Jesus have been trying to figure out this balance, and their world was just as jacked up as ours.

In Titus 2:14 Paul tells us that Christ “gave himself for us to redeem us from all wickedness and to purify for himself a people that are HIS very own, eager to do what is good.

1 Peter 2:9 says, “you are a chosen people, a royal priesthood, a holy nation, God’s special possession, that you may declare the praises of him who called you out of darkness into his wonderful light.”

Paul wrote to his friend Titus to help him encourage believers in Crete to display Christlike character among those who lived far differently (just look up cretin in a dictionary). Peter wrote to believers scattered by Roman persecution who were feeling anything but special as a result.

In 1611 (no, I was not in high school then!), the King James Bible was published. The phrases bolded in the verses above are translated as “a peculiar people”.

Don’t take my word for it. Take the words I copied and pasted from the KJV below:

Who gave himself for us, that he might redeem us from all iniquity, and purify unto himself a peculiar people, zealous of good works.

But ye are a chosen generation, a royal priesthood, a holy nation, a peculiar people;

SEE!? “A peculiar people” that’s me – and you too, if you are a follower of Jesus.

Today “peculiar” refers to something or someone who is strange or odd. But it can also mean “distinctive in nature or character from others.” Back then it referred to ownership of cattle, as in “this cow belongs to me. Keep your hands off!”  Somehow that doesn’t sound quite as good as “God’s special possession.”

A change in meaning has happened over time, revealing that the same question we feel tension with today, was what Christians faced centuries ago…

Do we belong to Him or the world?

The phrases that the Bible describes our identity with are pretty amazing: chosen people, royal priesthood, God’s special possession (another translation says, “a people who are His very own”).

That’s a bit peculiar to the world – is it not? That we belong to God, not ourselves or anything else?

When we’re frustrated that we don’t quite fit in or belong with the world, that’s because WE DON’T. We’re citizens of another kingdom. A better kingdom.

Did you notice that Paul emphasizes being enthusiastic (zealous) for good works? If you read on in Peter (1 Peter 2:12), he also mentions how good deeds can lead worldly people to glorify God – BECAUSE when you or I are accused of doing wrong, people of the world may see our good deeds (I believe you could also say character – look up the Greek *hint: blueletterbible.com) and glorify God. I didn’t make that up – it’s in the BIBLE.

In the world – not of the world? I think so.

So, here’s the question for all of us as the peculiar people of God:

How do we honor God with our character and conduct in such a way that people are drawn closer to Christ, rather than being repelled?  And how can we daily depend on God’s word and His indwelling Holy Spirit to guide us in living well among those who don’t yet know Christ?