How God Uses Camp to SHOW Us His FAMILY

Or, Why Pierce Loves Eagle Lake

I never attended Eagle Lake as a camper. My first experience at camp was as a counselor in the Rezident program in 2013. And I loved it. I came away knowing that I wanted to go back if I could.

Having never been to camp, I did not have many of the established relationships that other counselors seemed to already have at the start of the summer. Some counselors were former campers, excited to be reunited in a new way after attending together as kids. Others came with friends from their college campuses, like the large crew from Colorado State, united in their green and gold. Among the CSU crowd was Michael, a friend I had grown up with since our families were members of the same church. We arrived together, and a little bit late, so the whole staff was assembled in the dining hall, a sea of new faces that I did not know.

It didn’t take long to get connected to new friends, an effort aided by sharing awkward stories and preparing for kids through long, exhausting hours during our first week together. Camp is strange. It’s a bubble in so many ways, insulated from the busyness of “normal” life and the incessant noise of the internet and tv. The separateness allows for fast and ready relationships to form, as both conflicts and connections come up quickly between people who live, eat, work and play beside one another day-in and day-out. 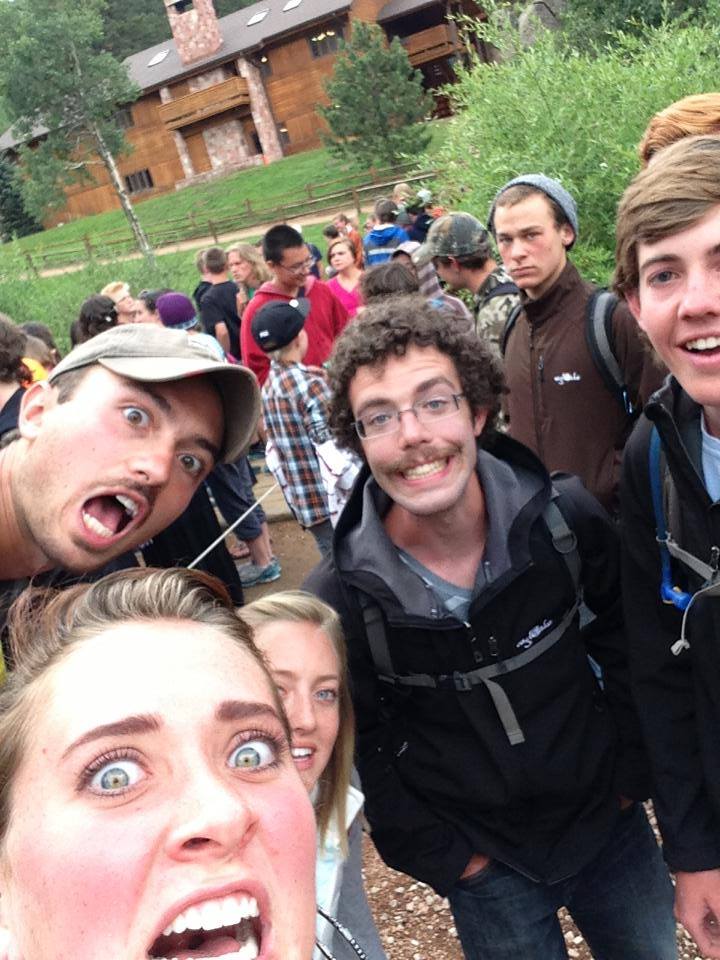 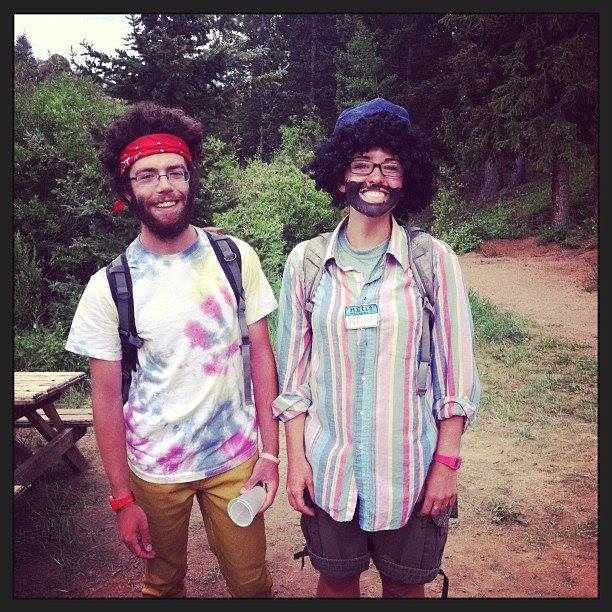 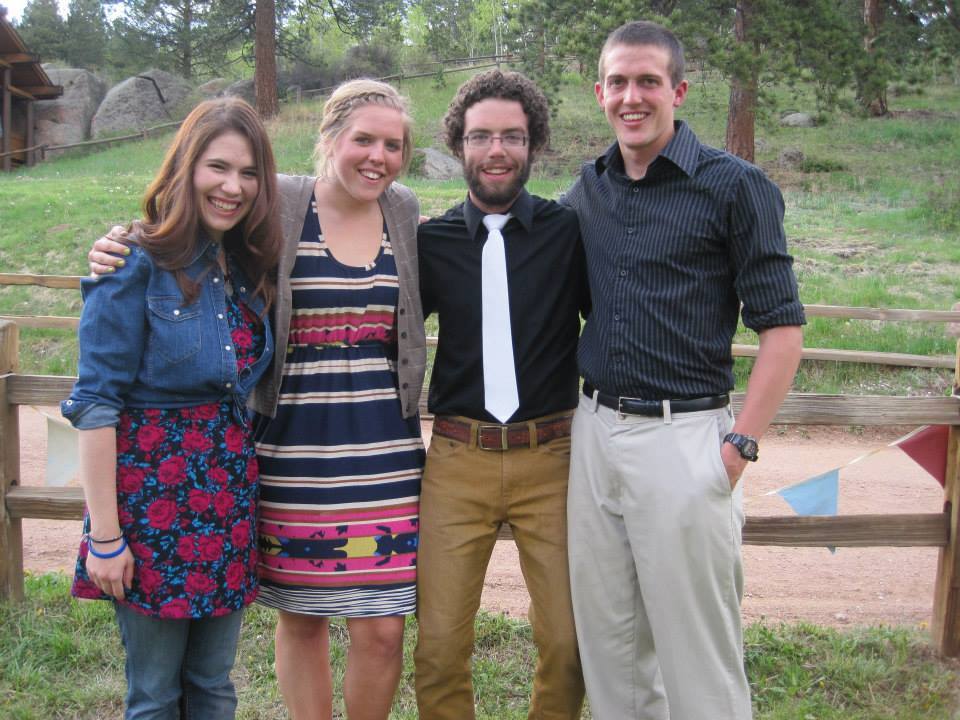 Not only did we get to spend all that time together, but we also got to spend that time in the context of our shared faith, taking time together in study and prayer for one another. When I discussed this depth of community with a friend, he asked me if I had thought to credit these connections to the presence of the Holy Spirit. In the midst of enjoying the tight bonds that formed over the summer, I confess that I had not, actually, thought to credit those bonds to God’s unifying Spirit. In the midst of spending time together at camp, I hadn’t really noticed that for many of the people I considered new and close friends, the only real thing we had in common was Jesus. Our varied interests and hobbies all fell away as we learned to laugh, cry and love with one another in the unity granted by the Spirit.

Over the course of three summers spent at Eagle Lake, I have only found this to be more and more true; choosing to love one another as members of God’s family, for the sake of that family, built deep and lasting relationships that transcended each of our individual ideas of ourselves, wherever we had come from.

All of this was on top of the cool craziness that is Eagle Lake. Camp is SO MUCH FUN. Where else can you shamelessly wear your hair in any style you choose? Where else can you sport socks and sandals with such pride? Where else but camp can you be a costume? And in the midst of all of that fun, games, wild outdoor adventures, and crazy inside-joke-based antics, the chief thing that stands out to me is the relationships I built and founded in the midst of those summers. The friends I made have continued to be some of the best friends I have, brothers and sisters in Christ that I count myself blessed to know and love. 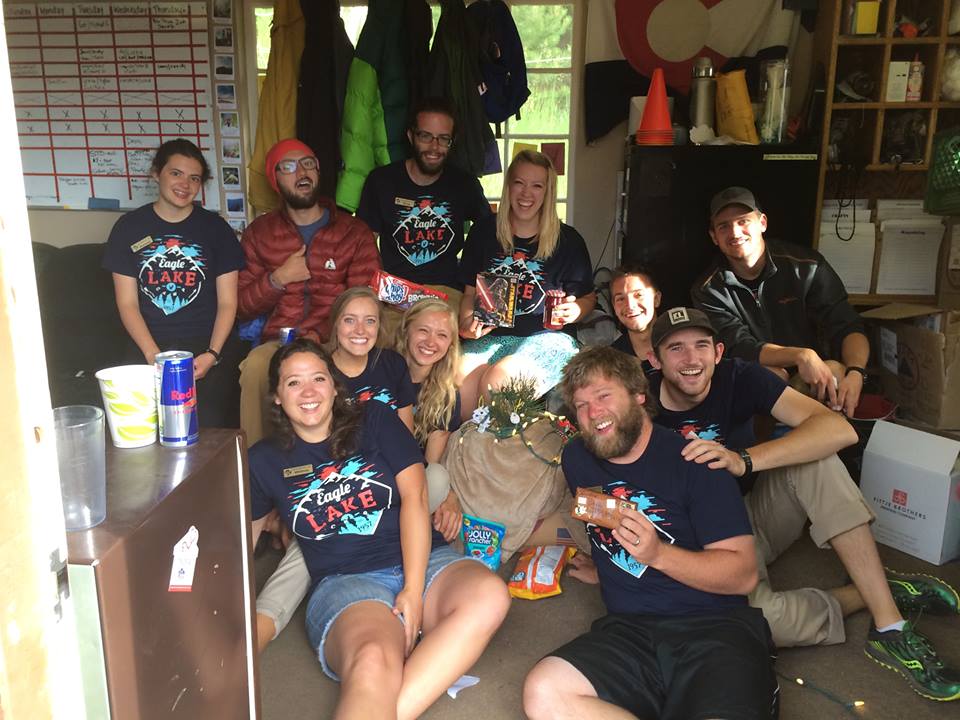 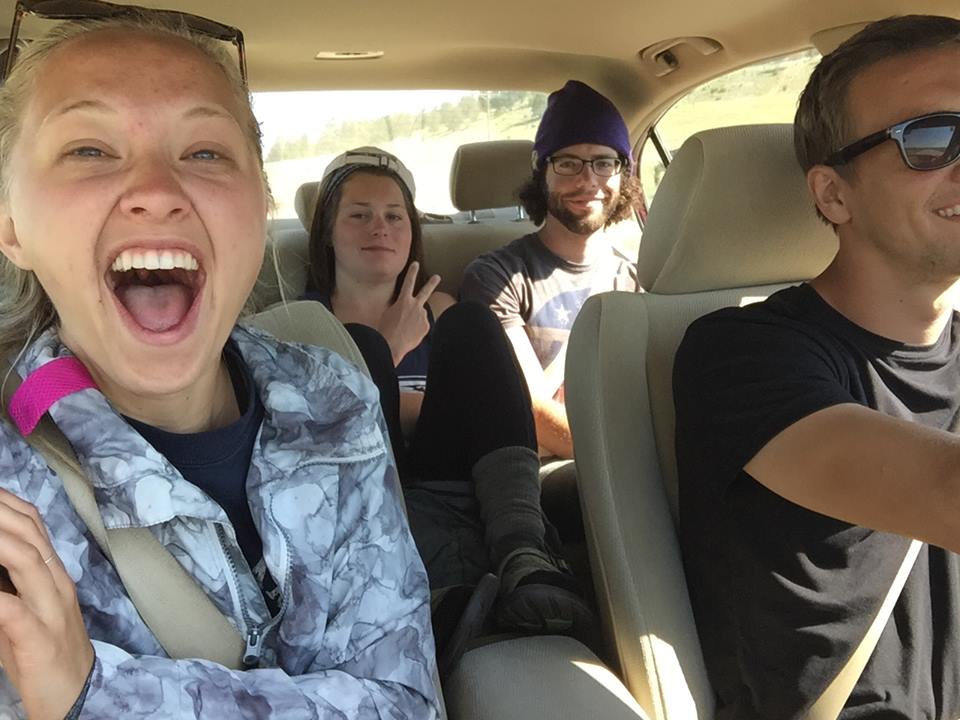 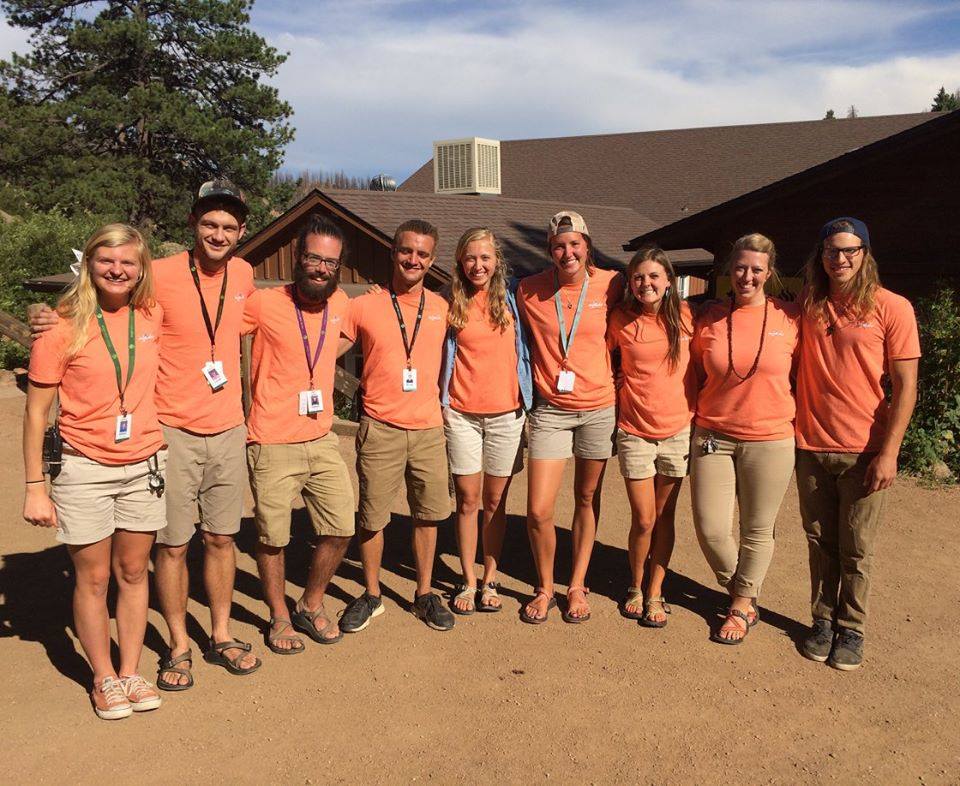