When I decided to go to work at camp last summer (2018) I thought nothing of it. I had applied to be a Rezident Camp Counselor, spending days in the mountains while ministering to kids. I thought it would just be another summer. Little did I know God had BIG plans for me. Driving to camp I was so nervous!  I didn’t know what to expect: it was a new place, and I didn’t really know anyone there.  When I got there one of the Program Coaches, Tali, introduced herself to me and we started talking for a while. As it turned out, we had a lot in common! Before long I had a friend and someone who would field ALL of my questions. 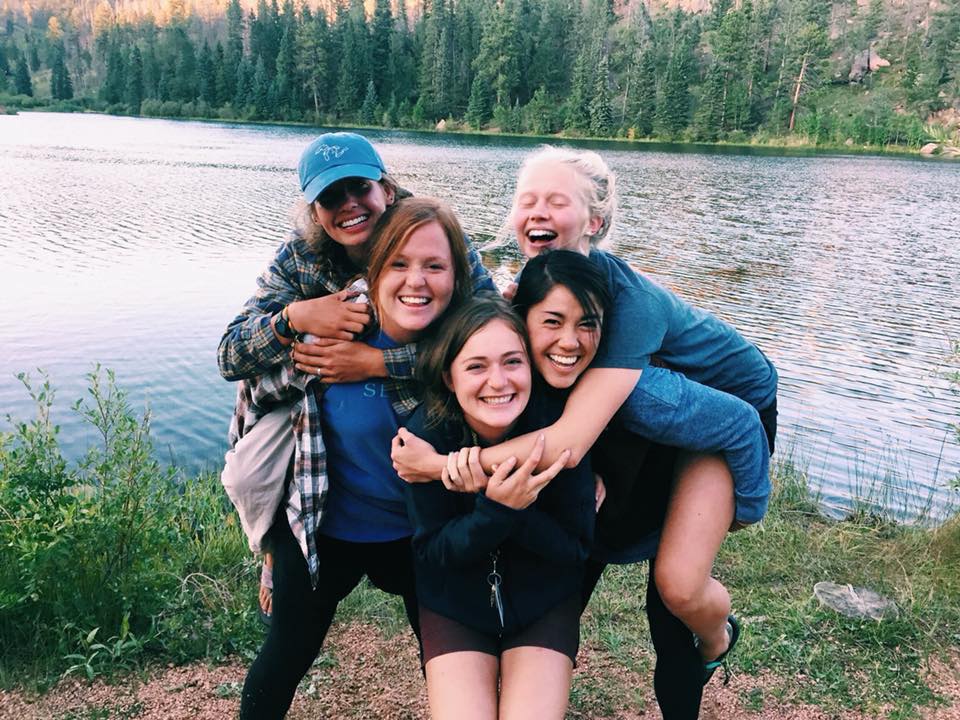 Summer at camp was full of new people and new places.  I was working with peers I never would have met and pouring into kids I never thought I would know, but in all this I learned a valuable lesson.  I learned to meet people where they are at. Not only campers, but anyone and everyone. Sometimes it meant painting rocks at the A-Frame or paddle boarding on the lake or going down the zip-line or even sitting together and talking about hard questions and difficult things.  Coming into the summer, this was something that scared me.  What if I wasn’t liked? What if we couldn’t relate? What if I didn’t have the right answers? But as camp went on the Lord provided me opportunities to learn what it means to meet people where they are at. 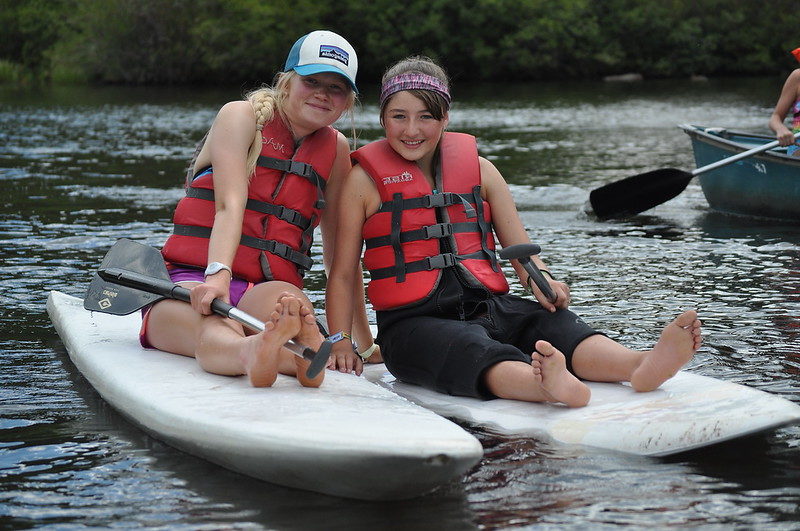 One thing that Eagle Lake encourages is life-on-life discipleship, which often translates to meeting with campers one-on-one where each camper gets to spend time with their counselor and do something fun and unique. These turned out to be one of my favorite parts of the week and some of my most memorable one-on-ones happened with campers I never thought I could relate to.  As I sat there on each one-on-one, I learned to be present and just listen. Soon enough, our conversations blossomed and by the end of my time with each camper, I had learned something new about them and we were friends!  After spending time with each camper it was amazing to see the ways they would grow over the course of the week.  Everyone grew differently.  Some learned about confidence and stepped out of their comfort zone to try something new and others took BIG steps in their faith and learned something new about God. That is why I love one-on-ones, because I knew that whatever growth I saw in them was NOT because of me.  Only the Lord can do those crazy things and I would never have been able to plan or orchestrate anything that spectacular. I was able to meet campers where they were at and show them the love of Jesus and then sit back and watch the ways the God moved in their lives, even in the course of a short week.

In our staff Bible study this summer, led by Tali, we talked about abiding in God and the fruits that come with that.  In John 15:4 Jesus says, “Remain in me, and I will remain in you.  No branch can bear fruit by itself; it must remain in the vine.  Neither can you bear fruit unless you remain in me.”  At camp I could have stayed in the mindset of ‘what if’s’ and stayed in my comfort zone. Instead I took the step of faith out of it and leaned into what God had prepared for me there.  The Lord met me where I was at in my fear and hesitation. He gave me courage and He taught me so much about his faithfulness and how He provides in ways I could never imagine.  Camp forces you outside your comfort zone and pushes you to do things you never thought you could.  I didn’t think I could be a good counselor and I didn’t think I would love it as much as I did. But God does crazy things, and while you don’t have to be at camp to experience that, it’s a cool place to see him work. 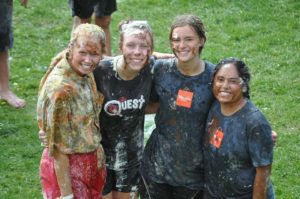 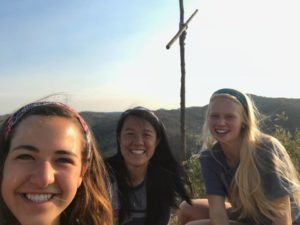 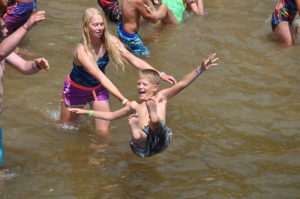 Had it not been for Tali walking up to me and introducing herself, the first few days, and even the later hours of camp would have been SO MUCH HARDER.  Just knowing someone, even a little, in a new, scary place meant the world to me.  I learned so much about what it means to meet people where they are at and I still get to learn about it even now that I am back at school. I get to meet my friends and strangers where they’re at and show them the love of Jesus regardless of their situation. It’s still scary but Lord has taught me the value of sitting and listing to someone’s story, because each one is important!