When I hear the words “life story” or “testimony”, they are soon followed by my abundance of wonderful memories from Eagle Lake. My summers at camp impacted where I went to college, the people I lived with, my career aspirations, and most importantly my relationship with Him.

I grew up in New Orleans, Louisiana and gave my life to the Lord at a very young age. While on a church mission trip to an orphanage in Mexico, I asked to be a part of what He was doing in that place. My parents heard about Eagle Lake from my cousins (former staff) and started sending me there when I was 9. I did three summers as a Rez camper and moved on to Excursions as I got older. Although the Lord planted seeds during these weeks at camp, nothing could have prepared me for the literal storm awaiting me in middle school.

In 2005, Hurricane Katrina wreaked havoc on the city of New Orleans. This storm displace my family, flooded my home, and shattered my faith in the existence of a loving God. Throughout middle school, I struggled with overwhelming anxiety and depression that eventually led to thoughts of suicide. My parents tried sending me to counselors and psychiatrists, but nothing could heal the wounds that stemmed from a crisis of faith. 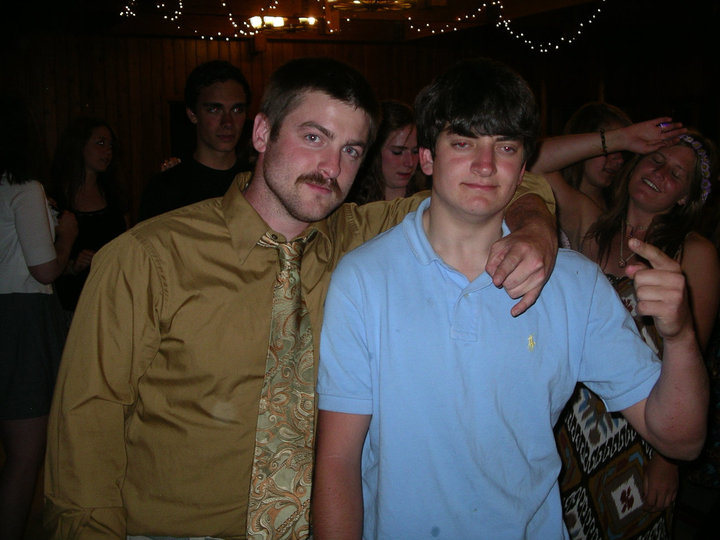 As a last resort, they forced me to attend the Crew program in 2008 and it was the best decision they have every made for me! God wore me down through the love of His people, the power of His word, and the healing of His Spirit. I asked Jesus back into my life during a powerful prayer night on Crew and instantly my sadness and anger melted away as hope began to rise from ashes. The good Lord redeemed my life from the pit and brought about a 2nd Corinthians 5:17 transformation.

Sean McKelvey, the crew director at the time, baptized me in the lake toward the end of the session. I went back for Crew every summer in high school, making lifelong friends and growing in my walk with God. At the end of my last year as a Crew camper in 2011, I got in the car and told my mom that I needed to go to school in Colorado. We toured a few schools and God led me to Colorado State University. 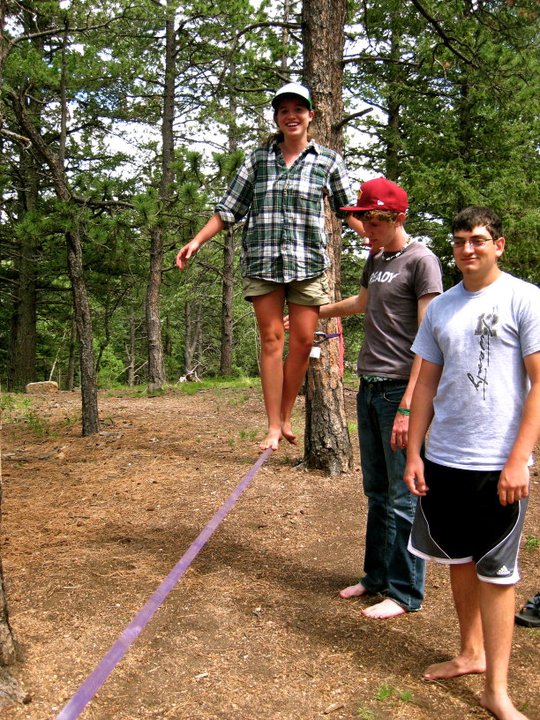 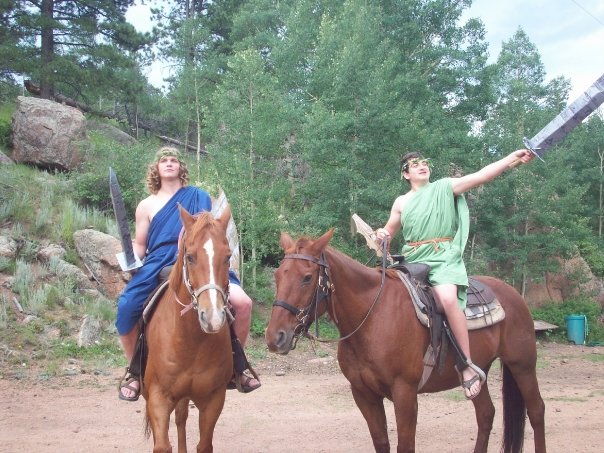 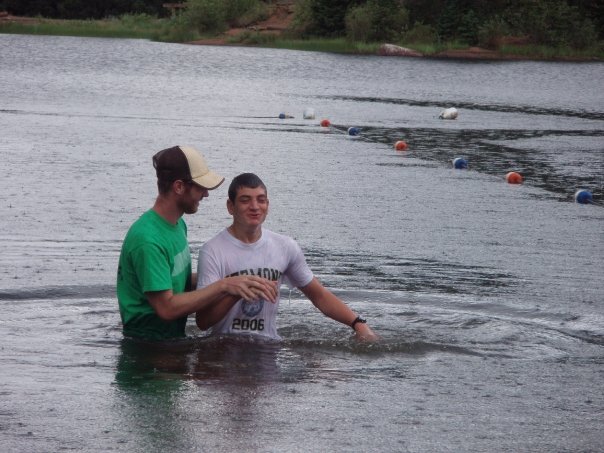 I wasn’t very faithful in my walk down the mountain for much of high school and started really getting into the party scene during that time. The identity I cultivated in that scene followed me into college and that’s basically what I did for most of my freshmen year. I accomplished just about everything I wanted to that year and I was left dead in my faith and dissatisfied by what the world had to offer. At the end of my freshmen year, I did what I had always done when I had a crisis of faith…I went back to camp. Eagle Lake welcomed me back like the prodigal son I had been, and helped plug me into a Christian community at CSU. I ended up living with Eagle Lake guys for my junior and senior year of college and am confident that we will remain lifelong friends. 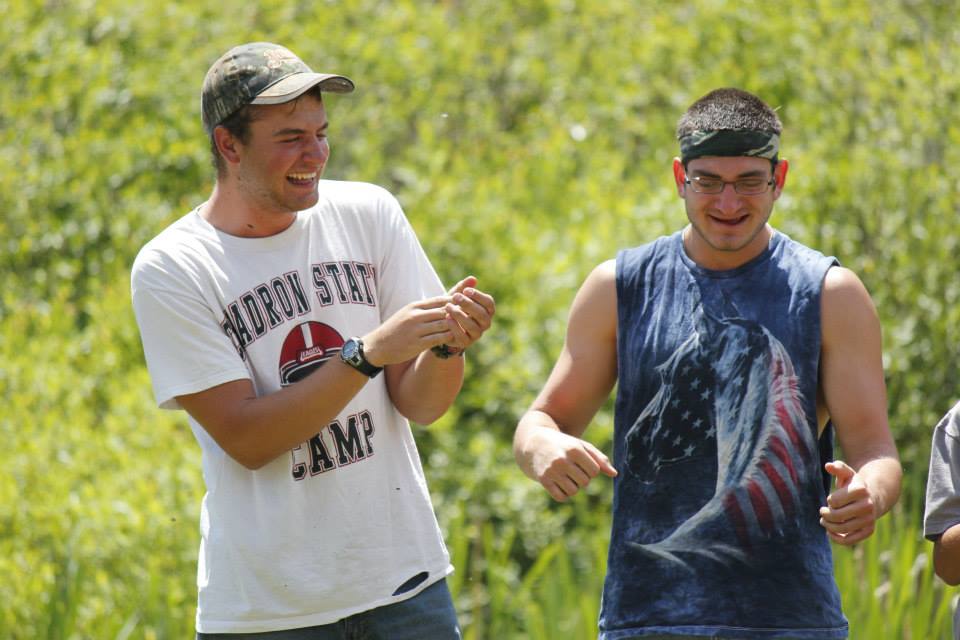 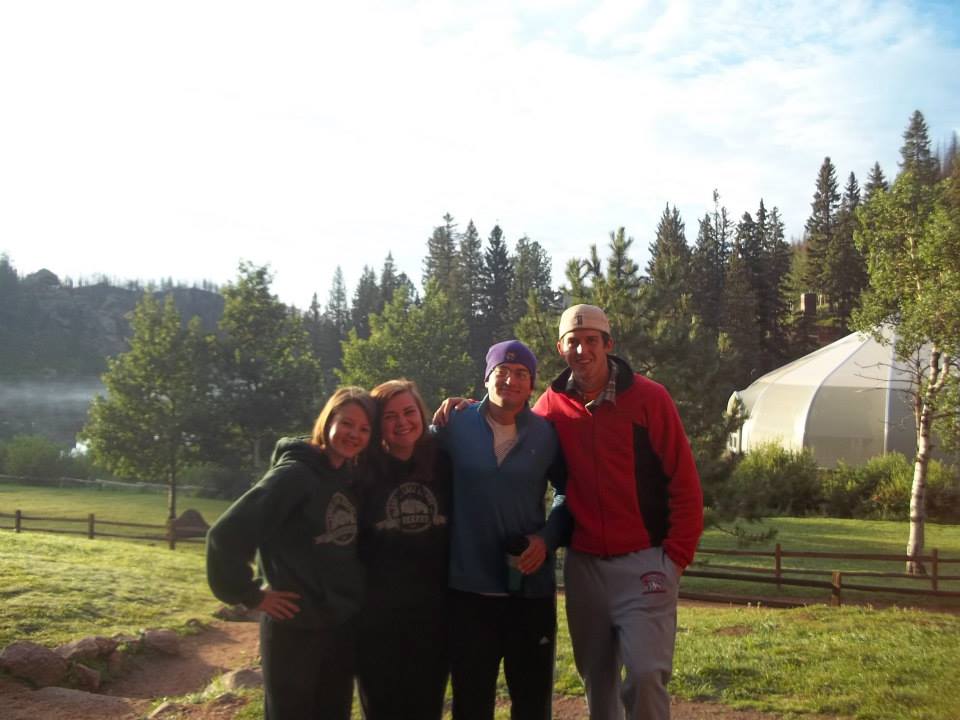 I served as a Crew counselor for the past two summers and helped create Activities Crew, a sort of counselor-in-training program for more mature high school students. As a counselor, I saw God use all of my past experiences and brokenness to His glory. I learned that God doesn’t let pain go unused, as I was able to come alongside some students dealing with anxiety and depression and others who had placed their identity in practices I once had. This past summer, I was also able to be discipled by the man who baptized me in the lake eight years earlier. God is sovereign and truly has an awesome plan! 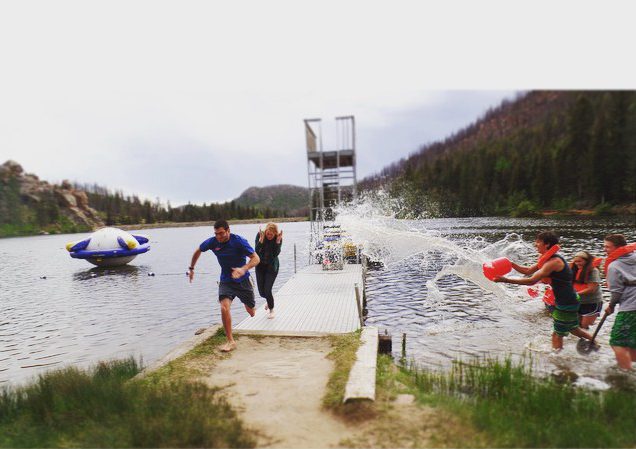 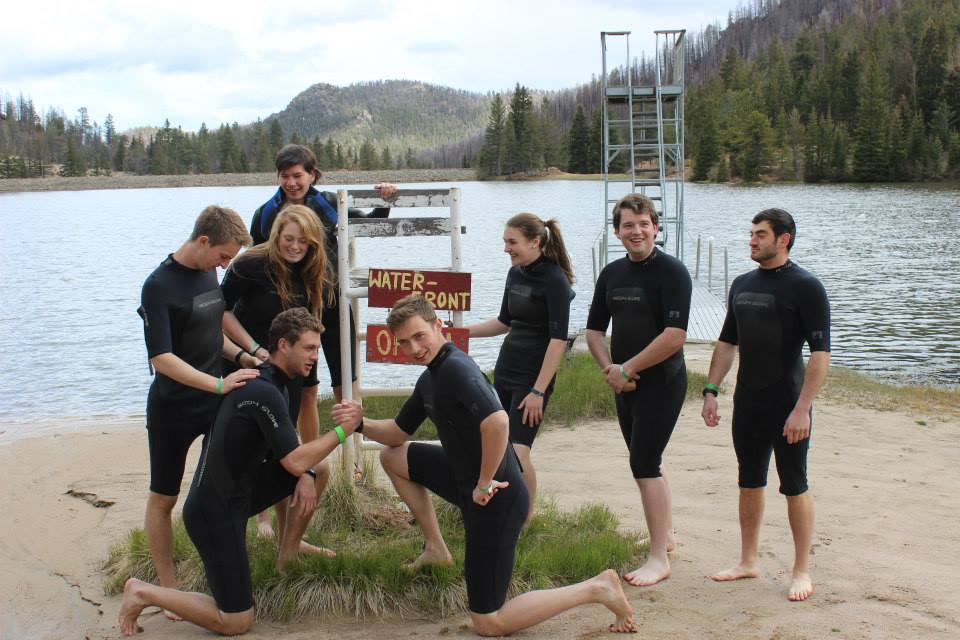 The work of the Lord at Eagle Lake gave me a new life. He used that place to give me lifelong friends, unforgettable lessons in discipleship, and countless laughs.

Camp changed the trajectory of my life after college also. During my first summer as a Crew counselor, God began calling me toward the nations. This January, I ship off for an 11-country, 11-month mission trip around the world called The World Race. I’m eager to apply what I’ve learned during my time at Eagle Lake during this crazy, wonderful adventure the Lord has blessed me with.