How God Uses Camp to REDEEM Our Stories

or, Why Carrie Loves Eagle Lake

Eagle Lake is my safe place, the place that builds me up and gives me a booster shot to live in the real world until I can come back.

My parents divorced when I was in 6th grade. It was an incredibly difficult time. Life was crazy and painful and I just wanted to escape. That’s when I first encountered Eagle Lake. It became my safe haven; a place that protected me from the hard and painful back home. 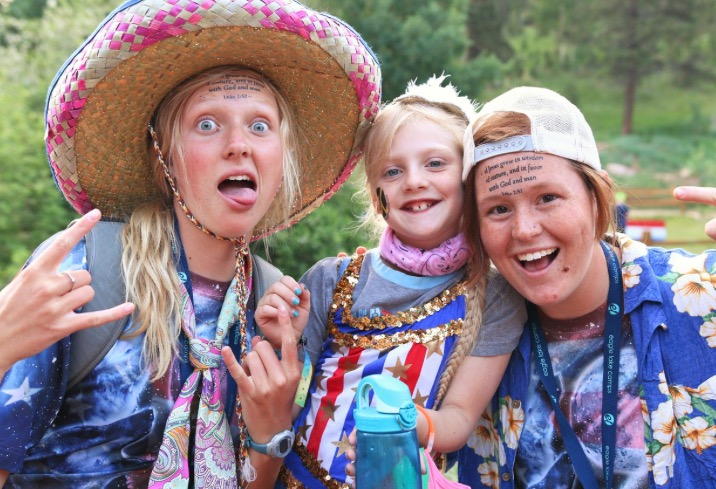 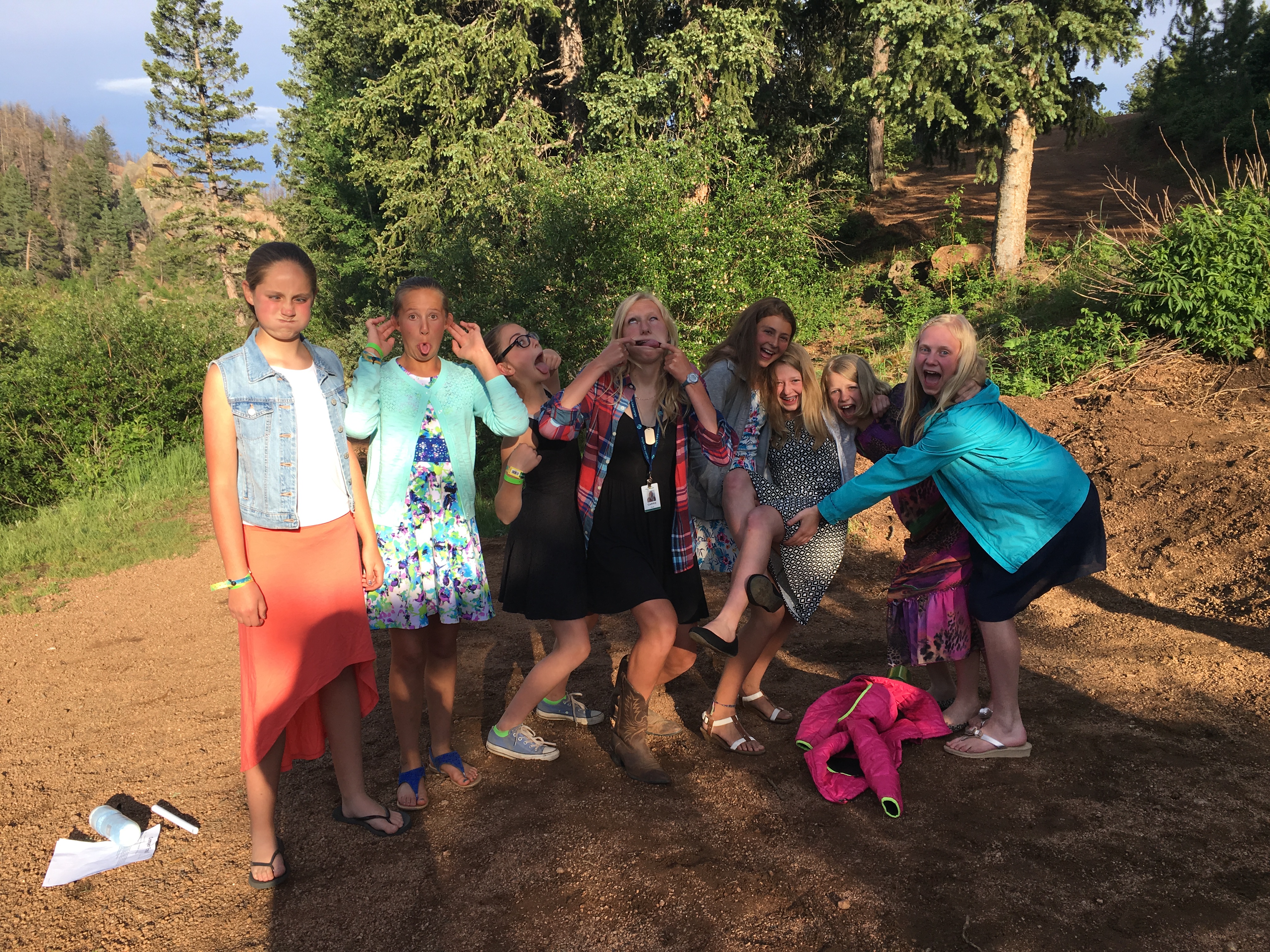 My relationship with my dad became especially difficult after the divorce. It was during another week of camp at Eagle Lake a different summer that I had an amazing breakthrough. During a time of worship one night, I realized that my dad is human and will continue to disappoint me. But I also realized that God is my true Father, and because He is God, He will never disappoint me and will always be there for me.

I knew I’d be a camper until they told me I couldn’t be a camper any more. And then I’d be a counselor until they told me I couldn’t do that anymore. So last year I joined the Eagle Lake staff as a counselor. During orientation, they told us that a lot of times, God puts campers in our lives who have similar stories, and it was really cool to see how God orchestrated this in my life, too. 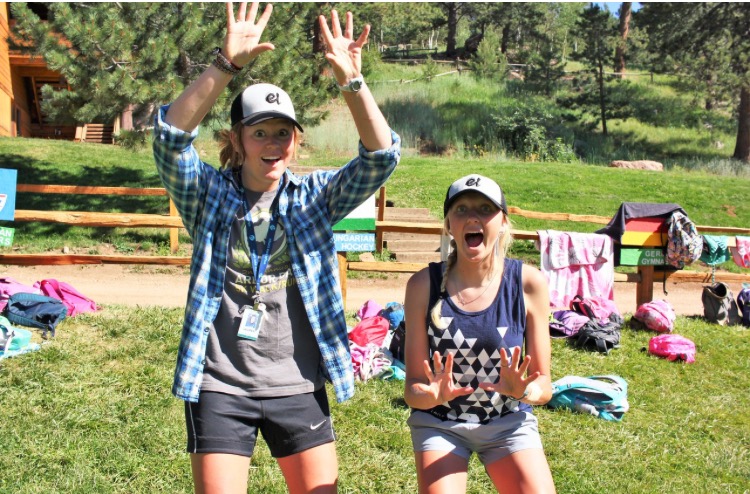 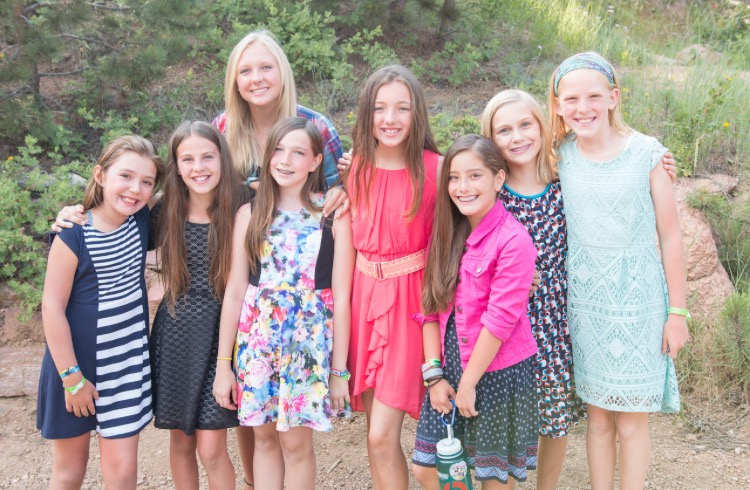 During one of the free times, I had the opportunity to hang out with a camper who wasn’t even mine.  His counselor came to me and asked me to talk to him since he knew we had similar stories.  I had seen the camper before this week; in fact, it was his third week here this summer.  The camper paid for himself and came up to camp to escape his family.  It was heartbreaking that he was going through such difficult times, but so incredibly inspiring that even at such a young age he was turning to God and searching for Him during these difficult times instead of seeking fulfillment and escape in other ways.

Sometimes it’s hard to remember that I wasn’t the only person to walk through the types of trials I experienced. It was extremely difficult to hear that someone else was experiencing the same pain as I had. However, through this camper God showed me that I could be useful in demonstrating that God was still working in my life and carrying me through the lingering pain of those early hardships.  It was unforgettable to be able to talk to this camper and share in his pain and troubles and assure him that he is not alone in this journey. I feel honored to have met him and connected with him.

That week he memorized eighty verses and received the Eagle Award.  It was so special to meet someone with such a strong yearning for God who is willing to make sacrifices to seek Him even in the hard times.  God is so good and He blows me away that He would place me and that camper in each others’ lives so that we could impact one another. 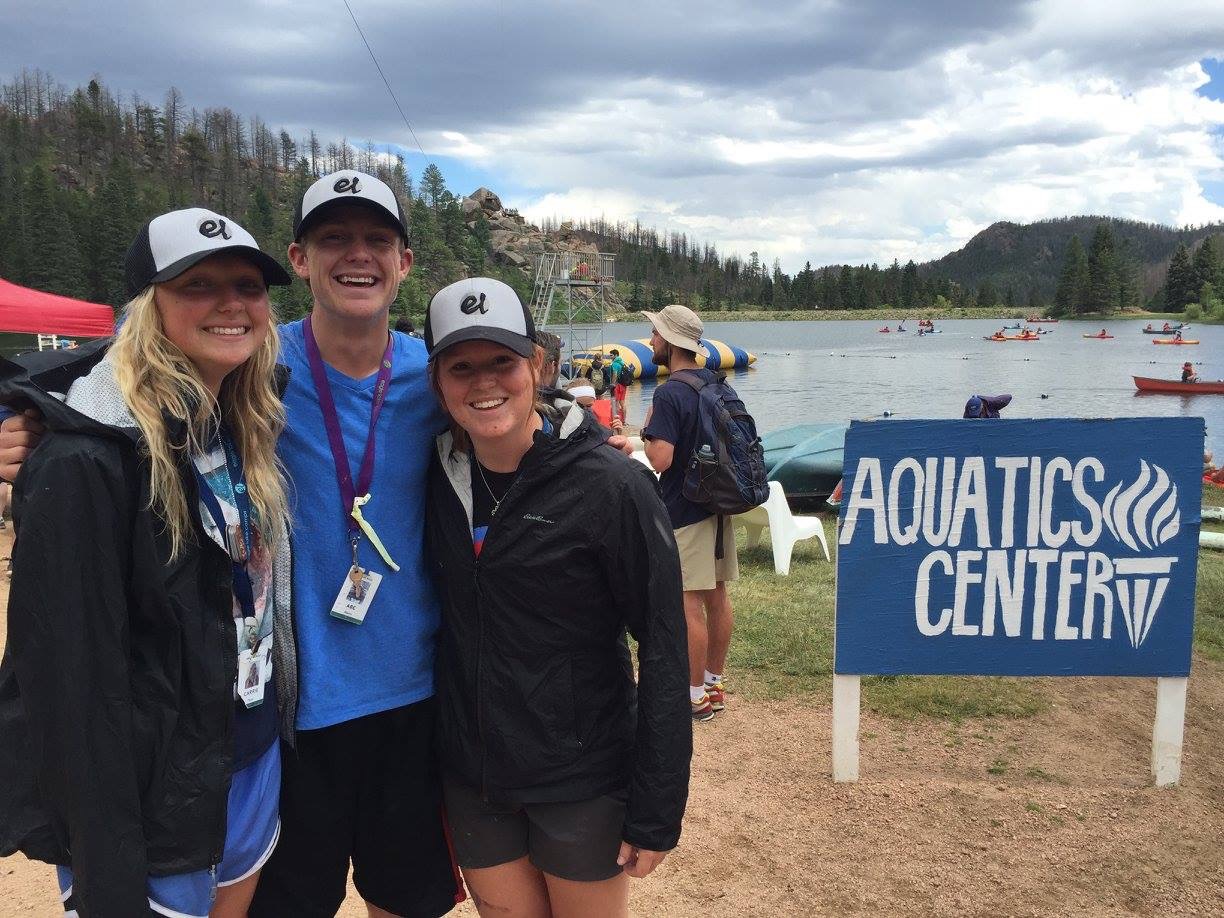 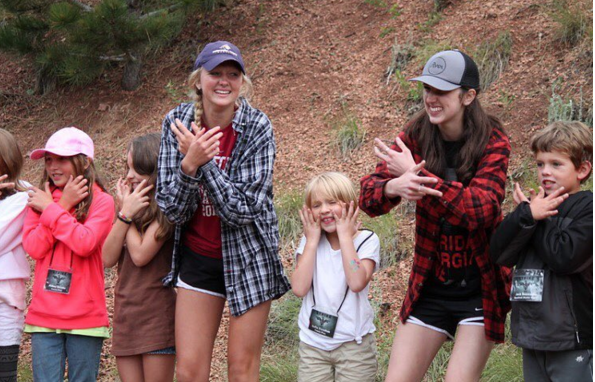 This is what is so amazing about Eagle Lake.  It so obvious that behind each relationship, cabin assignment, activity, and one-on-one God is working and has a plan.  At Eagle Lake we have the opportunity to see God working right in front of us, and using us in one another’s lives as we all strive to know Him more.  The camper is hoping to come back next summer to take part in the crew program and grow even closer to God.  Please be praying for this opportunity to be made possible so more people can pour into him and that he can inspire them through his testimony just as he inspired me.  Please also be praying for his continued pursuit of God as he goes through life!

And it’s so beautiful how God continued to work in my life using Eagle Lake, too. During camp, I realized how much I love youth ministry, and decided to change my major, but I wasn’t sure where to go from there. One of the full time staff, while talking to me, realized I lived in the same town as a former full-time staffer and his family. She connected us, and they’ve really taken me in! I’m going to church with them every Sunday, and am helping out with their youth group and leading a Bible study with 9th grade girls!

Eagle Lake is not a normal job where you move on to the next thing when it’s over. It becomes a part of your life. 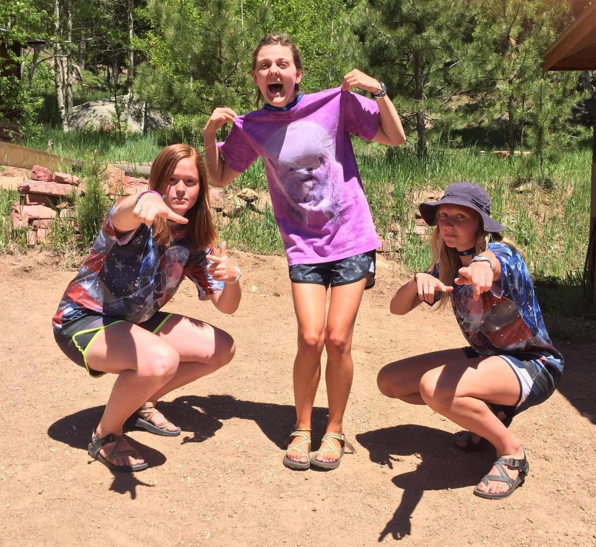 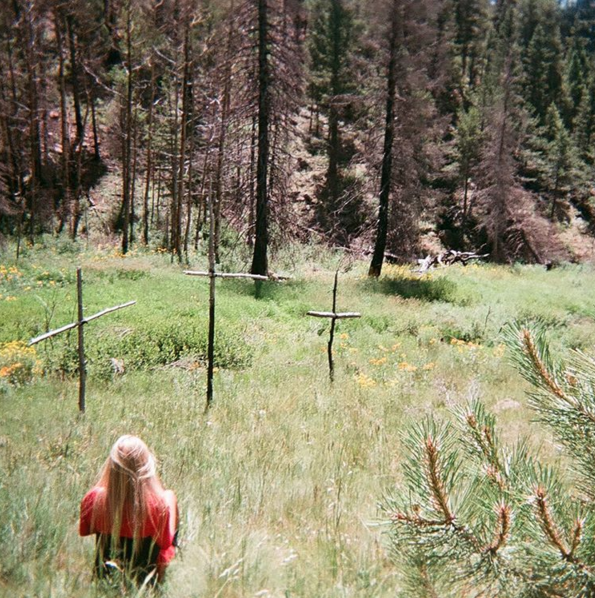 by Rez and Crew camper and Rez counselor alumn Carrie